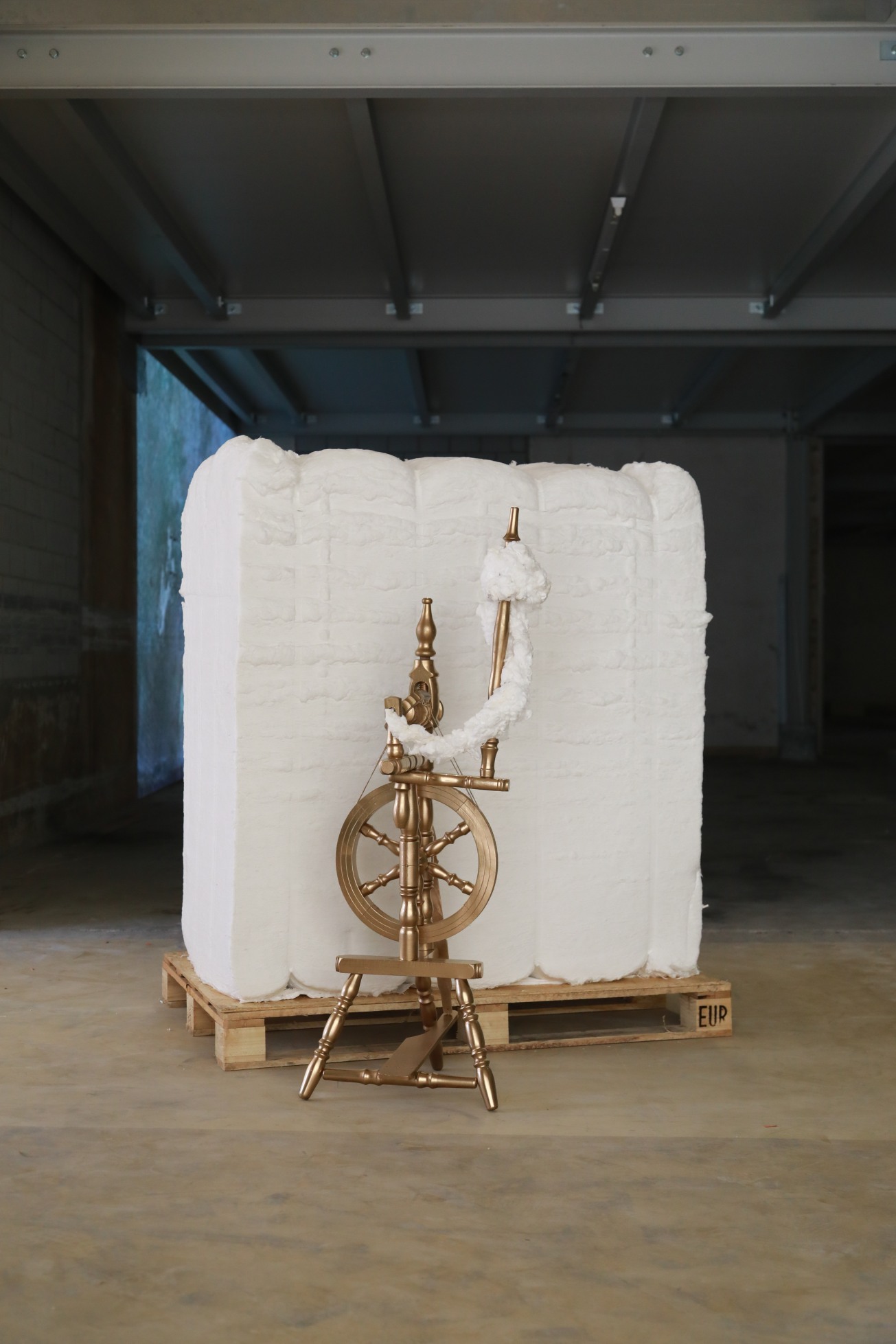 Once upon a time there was a yarn spinner, the last one in the whole country, all other spinning mills had already closed their doors: The government was too strict with the country’s strong currency, and too much competition came from other kingdoms.

Things looked bad for the yarn spinner, too. It was only a matter of time before he would have to give up the 200 year old family business.

As he walked sadly around the pond near the factory one evening, and pondered the words with which he would address the workforce the next morning, he suddenly saw a small man sitting on the bench by the pond

The little man nodded to him and invited him to sit. He knew the spinner and his problems, he said. Spinning yarn is no longer lucrative – you would have to spin cotton into gold.

But that was impossible, the yarn spinner exclaimed. The little man smiled cunningly and replied that this was already being done in the USA and China. If the spinner showed him the way to the cotton warehouse, he would show him how to make gold.

The next morning the factory floors were empty except for a spinning wheel, some cotton and a golden thread that led from the factory to the train station.

Some villagers claim to have heard a train rolling west during the night, others think that the train went east. The third say there was no train at all.

There was no trace of the spinner or the little man. And if they didn’t die, they still enchant people today.

This work is part of the group exhibition In Transition curated by 6 1/2
5-26 September 2020, Hermann Bühler Areal, Winterthur Sennhof-Kyburg